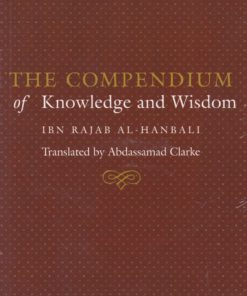 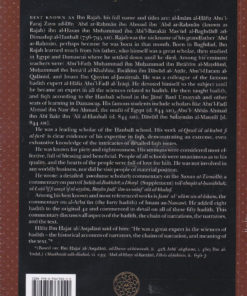 The Compendium of Knowledge and Wisdom is the translation by Abdassamd Clarke of the masterwork of Ibn Rajab al-Hanbali. It is a comprehensive collection of sciences and wisdom in commentary of fifty hadith (Including the ‘Forty’ of Imam An Nawwawi) from the concise comprehensive speech (Jawami’ al-Kalim) of the Messenger of Allah, may Allah bless him and grant him peace.

The author adds another eight hadith to the famous ‘Forty’ Hadith of Imam an-Nawawi and gives a much more elaborate commentary on their chains of transmission, on the rulings that they entail and on the spiritual dimensions of the hadith, their explanations with respect to the verses of the Qur’an and other hadith, and what the great pious predecessors of Islam have said about them. Every hadith is considered by the ‘ulama (scholars) essential for knowledge of the deen. The topics range from the most exacting treatments of the affairs of the shari’ah (Islamic Law) to luminous expositions of the spiritual sciences of Islam.

Born in Baghdad, Ibn Rajab learned much from his father, who himself was a great scholar, then studied in Egypt and Damascus where he settled down until he died. Among his eminent teachers were: Abu al-Fath Muhammad ibn Muhammad ibn Ibrahim al-Maydumi, Muhammad ibn Isma`il al-Khabbaz, Ibrahim ibn Dawud al-`Attar, Abu al-Haram al-Qalanisi, and Imam Ibn Qayyim al-Jawziyyah.

He was a colleague of the famous hadith expert al-Hafiz Abu al-Fadl al-`Iraqi. He devoted himself to the subject until he became an expert in all the sciences related to hadith. He then taught hadith, and fiqh according to Hanbali school, in the Jami` Bani Umayyah and other seats of learning in Damascus. Among his famous students include scholars like Abul-Fadl Ahmad ibn Nasr ibn Ahmad, the mufti of Egypt (d. 844 AH), Abu al-`Abbaas Ahmad ibn Abi Bakr ibn `Ali al-Hanbali (d. 844 AH), Dawud ibn Sulayman al-Mawsili [d. 844 AH]

He was a leading scholar of the Hanbali school. His work al-Qawa`id al-kubra fi al-furu` is clear evidence of his expertise in fiqh, demonstrating an extreme, even exhaustive knowledge of the intricacies of detailed fiqh issues.

He was known for piety, righteousness. His sermons were considered most effective, full of blessing and beneficial. People of all schools were unanimous as to his quality, and the hearts of the people were full of love for him. He did not get involved in any worldly business, nor visited people of material positions

He wrote: a detailed 20-volume scholarly commentary on the Sunan of al-Trimidhi; a commentary on part of Sahih of al-Bukhari; Dhayl (Supplement) to Tabaqat al-hanabilah; al-Lata`if fi waza`if al-ayyam, Bayan fadl Ilm al-salaf ala al-khalaf.

Among his best known and most referred works is Jami` al-ulum wa al-hikam, the commentary on al-Arba`un (the forty hadiths) of al-Nawawi. He added ten hadiths to the original 40 and commented in detail on all of these fifty hadiths. This commentary discusses all aspects of the hadiths, the chain of narrations, the narrators, and the text. 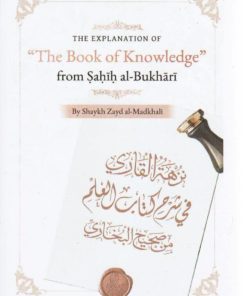 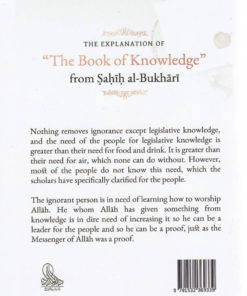 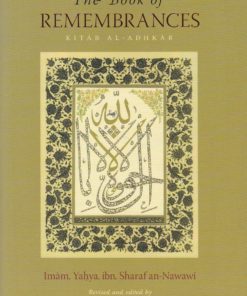 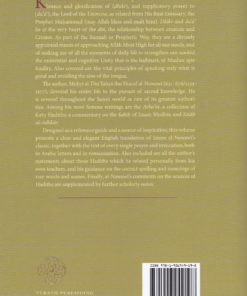 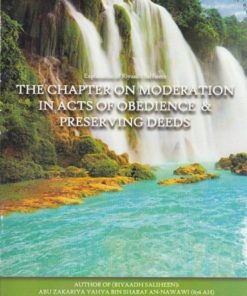 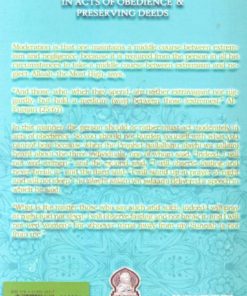 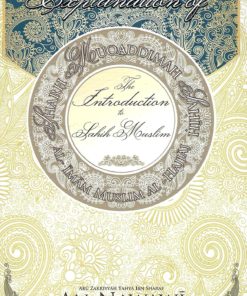 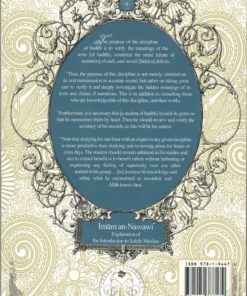 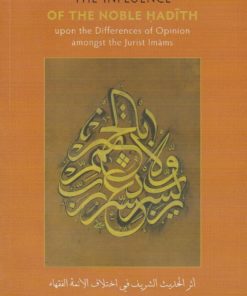 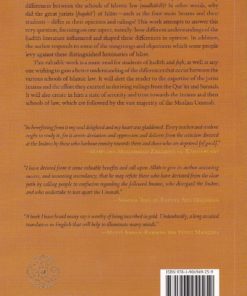 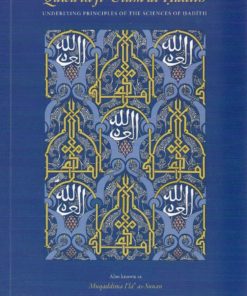 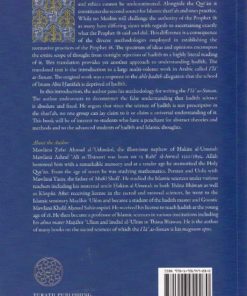 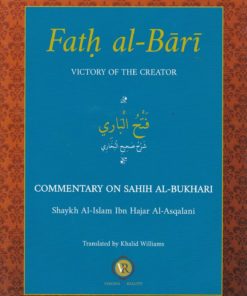 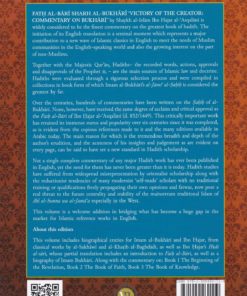 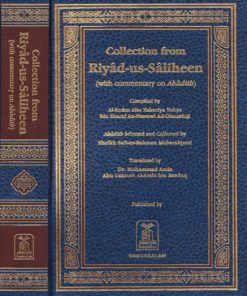