The Prick of A Thorn: Coping with the Trials and Tribulations of Life

The times in which we are living are fraught with wars, natural disasters, and various other tribulations, in addition to the ongoing struggles within our own souls. This book will help the reader to understand the logic of events in a seemingly chaotic world, to comprehend the rationale for seemingly unbearable trials and tribulations, and to implement sound Islamic methodology in finding the most effective coping techniques. The book’s title was inspired by a saying of Prophet Muhammad (sa): ‘Every fatigue, illness, distress, worry, grief, or harm that befalls the Muslim, including the prick of a thorn, will be accepted by Allah as expiation for some of his or her sins.’ (Bukhari) Appreciating the wisdom and mercy associated with each trial that we face is the first step toward beneficial coping. Ultimately, tribulations should lead to increased servitude to the Creator, an appreciation of the bounties that He has bestowed upon us, and a level of spirituality that allows us to transcend the challenges that we face.

Aisha Utz, formerly Aisha (Laureen Marie) Hamdan is an American mother of five, currently living in Riyadh, Saudi Arabia. She has a Ph.D. in Clinical Psychology from West Virginia University and a Bachelor’s Degree in Islamic Studies from the American Open University. She has written over 100 articles on various topics for al-Jumuah Magazine and has several published books. She has written several professional journal articles and book chapters related to the topic of Psychology and Islam, has presented these ideas at a number of professional conferences, and regularly integrates the Islamic perspective into her teaching. She is also Associate Editor of the Faith-Based Practice section of the Journal of Muslim Mental Health. Her current efforts involve the development of a research program to study the relationship between religiosity and mental health in Muslim populations. She has been Muslim for 25 years and is actively involved in various da’wah activities. 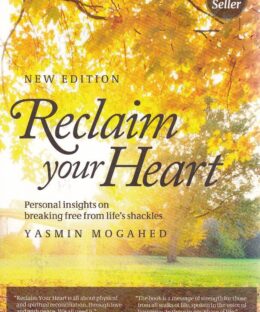 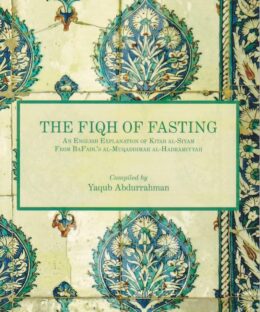 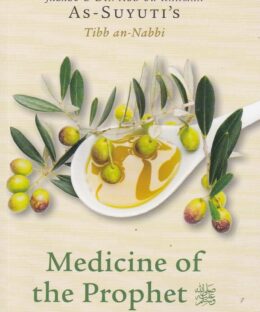 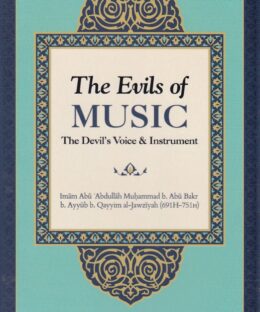 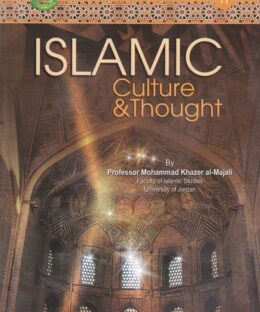 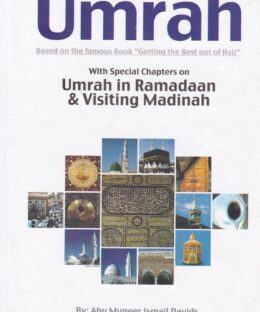 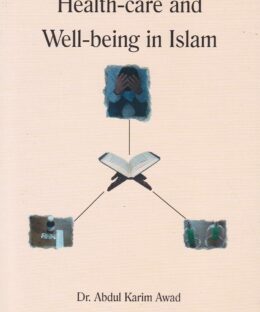 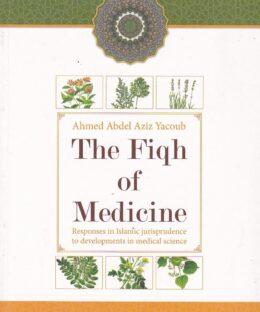 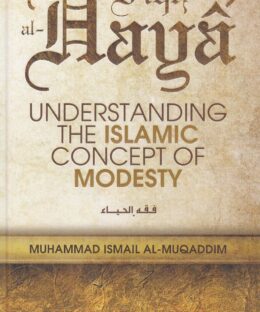 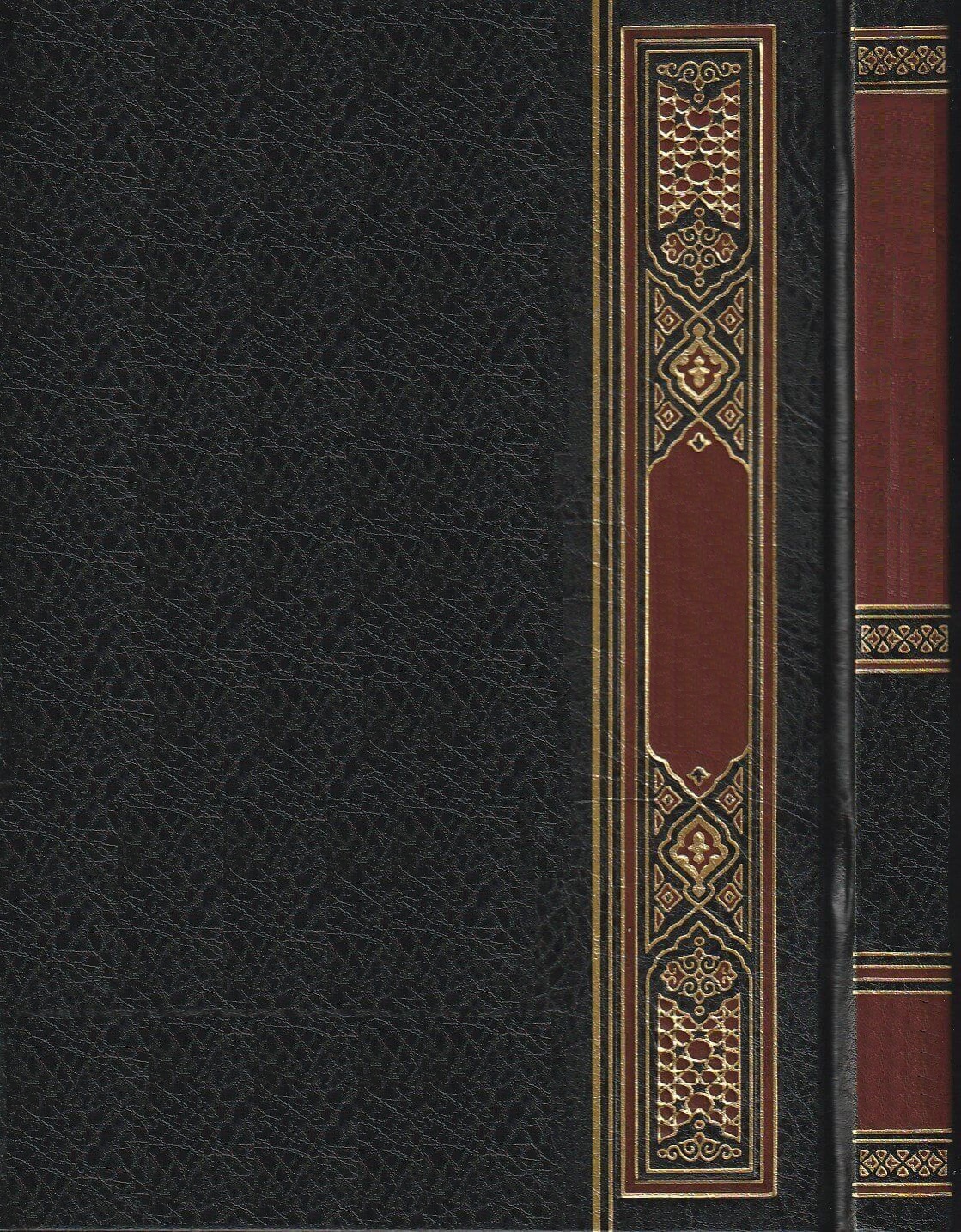 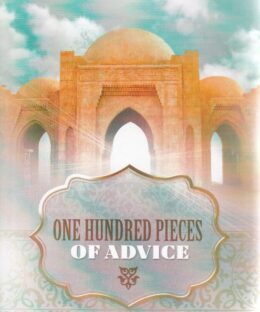 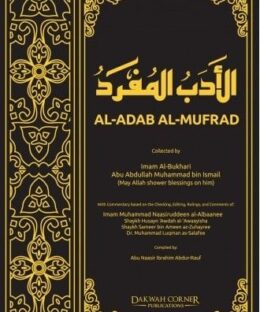 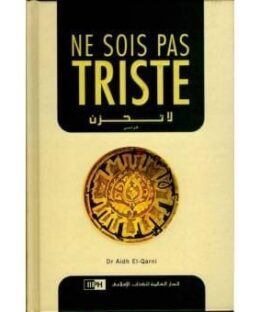 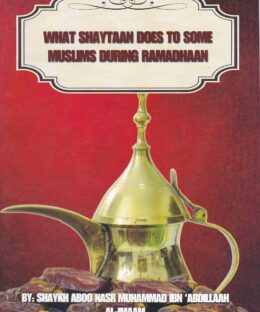 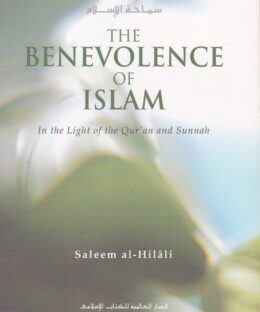 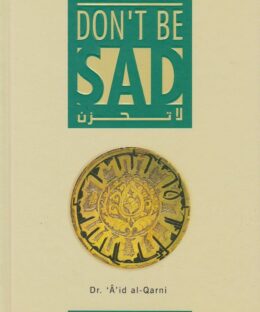 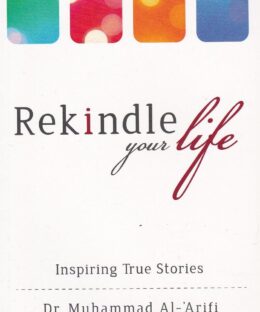 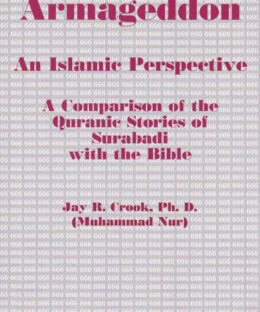 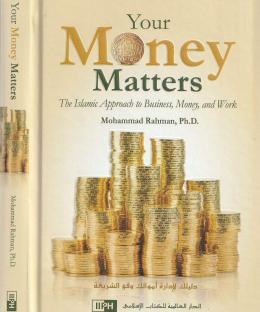 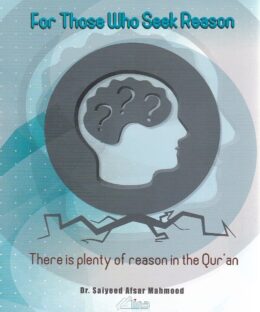 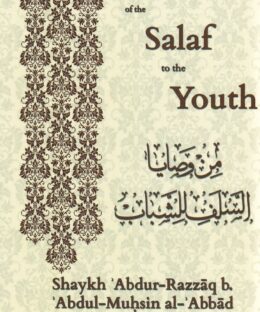