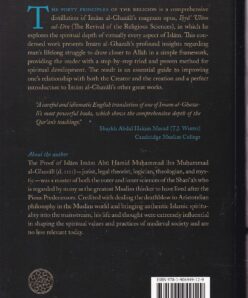 Al-Ghazali’s Adapted Summary of Ihya’ Ulum Ad-Din: The Forty Principles of the Religion

The Forty Principles of the Religion is a comprehensive distillation of Imam al-Ghazali’s magnum opus, Ihya’ Ulum Ad-Din (The Revival of the Religious Sciences), in which he explores the spiritual depth of virtually every aspect of Islam.

This condensed work presents Imam al-Ghazali’s profound insights regarding man’s lifelong struggle to draw closer to Allah in a simple framework, providing the reader with a step-by-step tried and proven method for spiritual development.

The result is an essential guide to improving one’s relationship with both the Creator and the creation and a perfect introduction to Imam al-Ghazali’s other great works.

Part 1
The Sum of Knowledge and It’s Principles,

Abu Hamid Muhammad Al-Ghazali, famous in the world of learning as al-Ghazzal  was born in 450 AH (1058 A.D). in Persia . He graduated from the Nizamia Madressa at Nishapur, with distinction.a very famous educational institution in Nishapur.

Later he was appointed as a teacher at the Nizamia College in Baghdad, where he proved very successful in imparting knowledge to the scholars under his care.

This valuable gift of sustaining interest of his pupils and passing on his knowledge to them made him so famous that students from all parts of the country flocked to study under him.

Imam al-Ghazzali was  fondly referred to as the “Hujjat-ul-lslam”, Proof of Islam, He is honoured as a scholar and a saint by learned men all over the world.

Imam al-Ghazzali’s life was spent in self-sacrificing service of God and his fellowmen. He left behind him a fine example for all men to follow.

He died in 505 AH He remains one of the most celebrated scholars in the history of Islamic thought. His exceptional life and works continue to be indispensable in the study of jurisprudence, theology, philosophy and mysticism.

The books that he left behind were the result of an inquisitive mind that began the quest for knowledge at a very early stage. 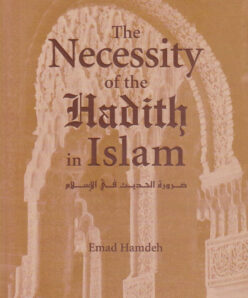 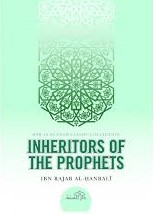 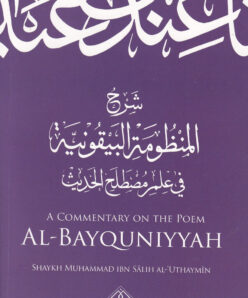 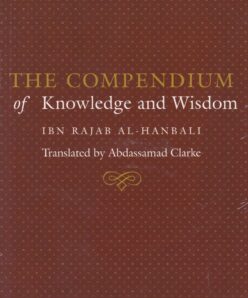 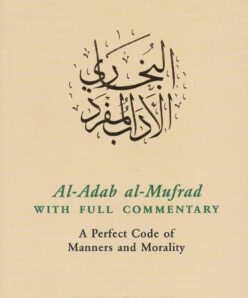 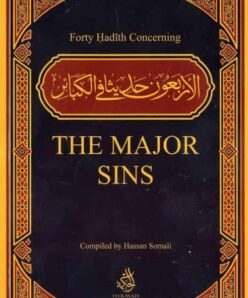 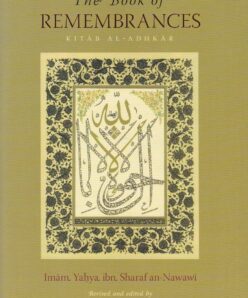 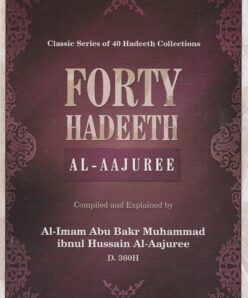 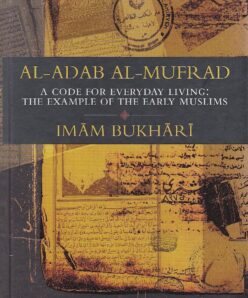 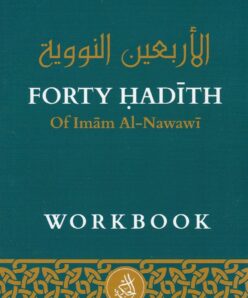 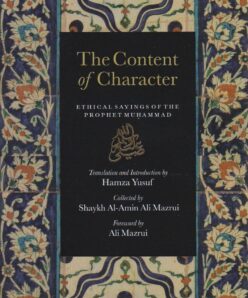 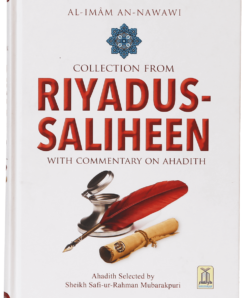 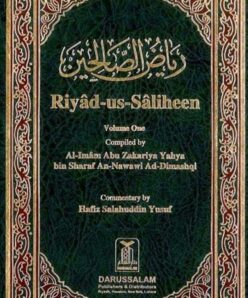 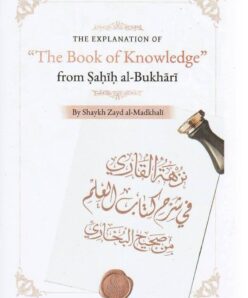 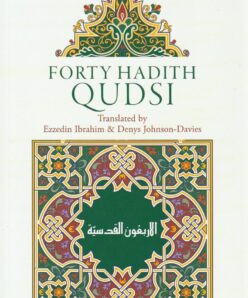 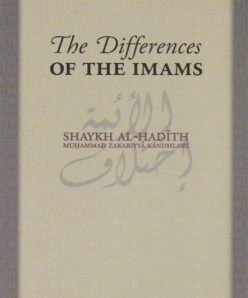 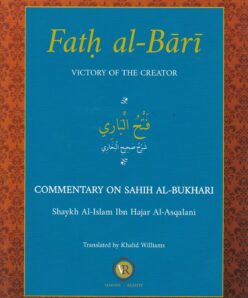 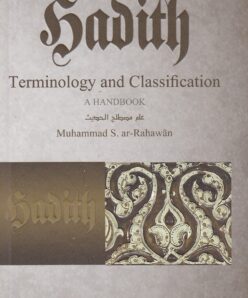 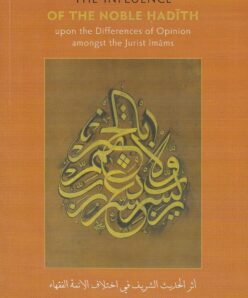 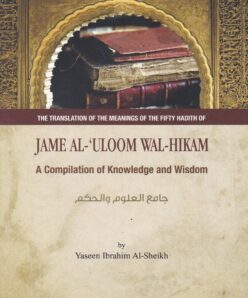