Indeed, children are the total sum of an enormous trust that Allāh, The Exalted, commands (us) to observe and preserve when He mentions the qualities of the believers,

He, the Exalted, also states,

“O you who believe! Betray not Allāh and His Messenger, nor betray knowingly your Amānāt (things entrusted to you, and all the duties which Allāh has ordained for you).” [Sūrah al-Anfāl 8:27]

Just as Allāh, the Exalted, bestows upon parents this tremendous blessing, He says,

He has conferred this blessing upon them, and He has made incumbent upon them certain rights and obligations; He has also made it as a test for the parents.

If they establish those rights concerning their children as Allāh, The Exalted, ordered them to do, then they will have a great reward and a plentiful recompense with Allāh. However, if they neglect it, then they have subjected themselves to punishment according to their level of neglect.

“O you who believe! Ward off from yourselves and your families a Fire (Hell) whose fuel is men and stones, over which are (appointed) angels stern (and) severe” [Sūrah at-Tahreem 66:6]

This verse is a great foundation concerning the obligation of guardianship, cultivation, and the giving of serious attention towards the children. 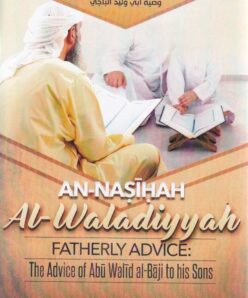 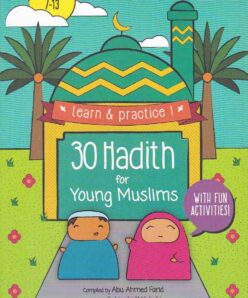 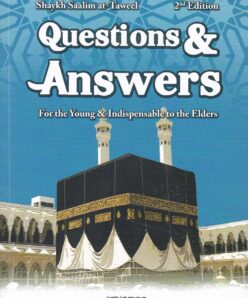 Questions & Answers For the Young & Indispensable to the Elders 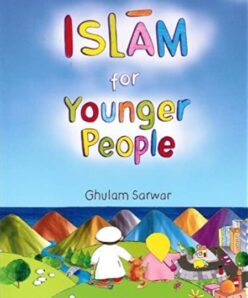 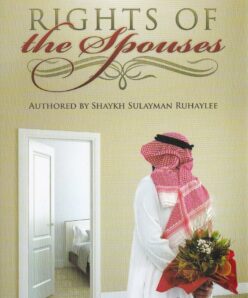 Rights of the Spouses 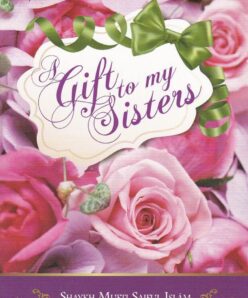 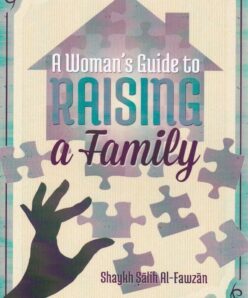 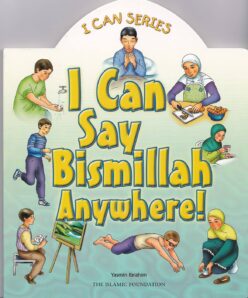 I can Say Bismillah Anywhere! 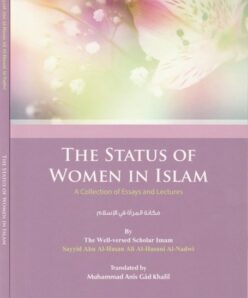 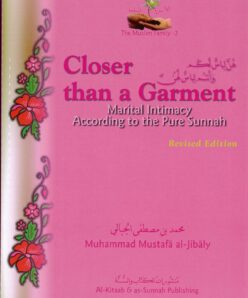 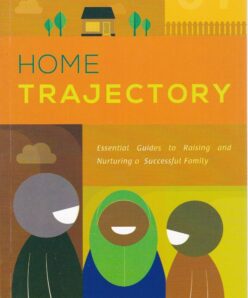 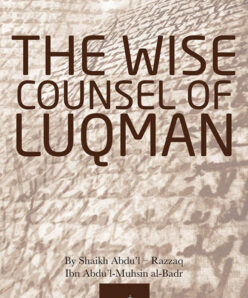 The Wise Counsel Of Luqman By Shaykh Abdul Muhsin al-Badr 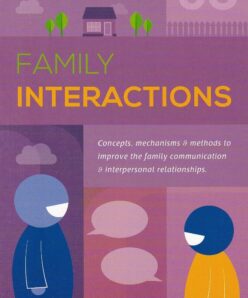 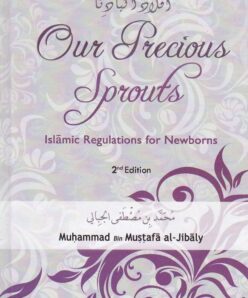 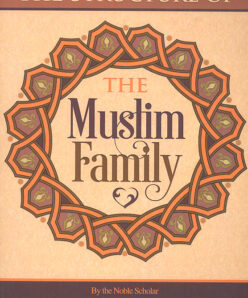 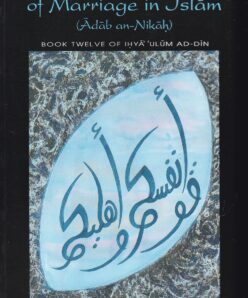 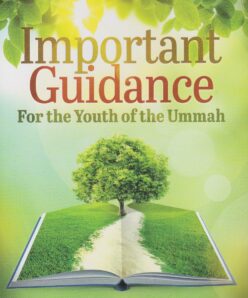