“Mahmoud Darwish is the Essential Breath of the Palestinian people, the eloquent witness of exile and belonging, exquisitely tuned singer of images that invoke, link, and shine a brilliant light into the world’s whole heart. What he speaks has been embraced by readers around the world–his in an utterly necessary voice, unforgettable once discovered.”–Naomi Shihab Nye

Mahmoud Darwish is the leading poet in the Arab world, an artist and activist who attracts thousands to his public readings.

I touch you as a lonely violin touches the suburbs of the faraway place.
Patiently the river asks for its share of the drizzle.
And, bit by bit, a tomorrow passing in poems approaches
so I carry faraway’s land and it carries me on the road.

Mahmoud Darwish is the author of 30 books of poetry and prose, as well as the Palestinian Declaration of Independence. He has worked as a journalist, was director of the Palestinian Research Center, and lived in exile until his return to Palestine in 1996. He has received many international awards for his poetry.

Translator Fady Joudah is a physician based in Houston, Texas. His first book of poems received the Yale Younger Poets prize.

Be the first to review “The Butterfly’s Burden” Cancel reply 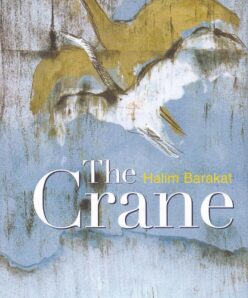 The Crane : A Modern Arabic Novel 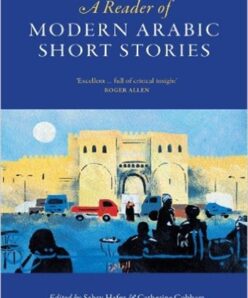 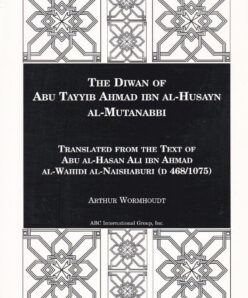 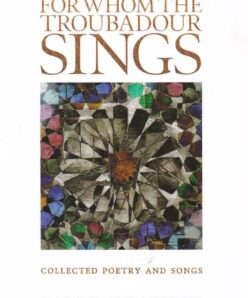 For Whom the Troubadour Signs