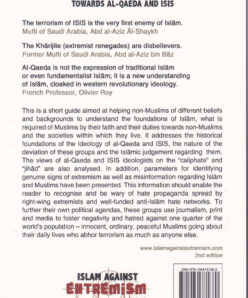 This is a short guide aimed at helping non-Muslims of different beliefs and backgrounds to understand the foundatons of Islam, what is required of Muslims by their faith and their duties towards non-Muslims and the societies within which they live.  It addressess he historical foundations of the ideology of al-Qaeda and ISIS, the nature of the deviation of these groups and the Islamic judgement regarding them.The views of al-Qaeda and ISIS ideologists on the ‘caliphate’ and ‘jihad’ are also analysed.

In addition parameters for identifying genuine signs of extremism as well as misinformation regarding Islam and Muslims have been presented.  This information should enable the reader to recognise and be weary of hate propaganda spread by ight-wing extremists and well-funded anti-Islam hate networks.  To further their own political agendas, these groups use journalism, print and media to foster negativity and hatred against one quarter of the world’s population – innocent, ordinary, peaceful Muslims going about their daily lives who abhor terrorism as much as anyone else. 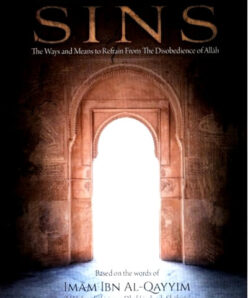 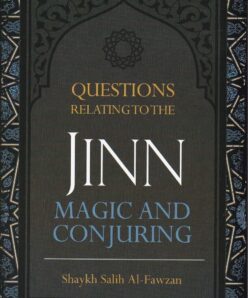 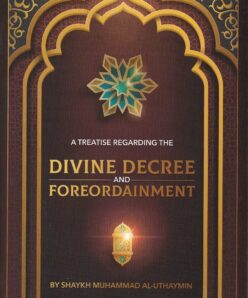 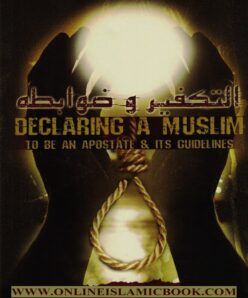 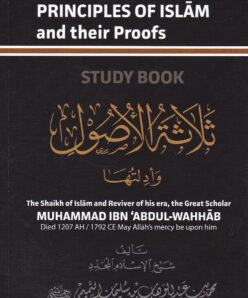 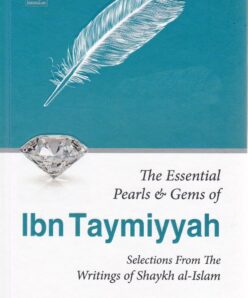 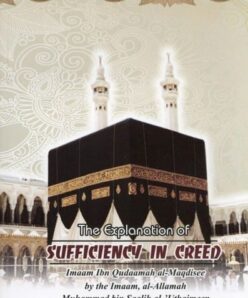 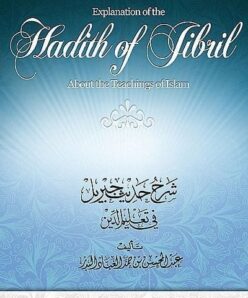 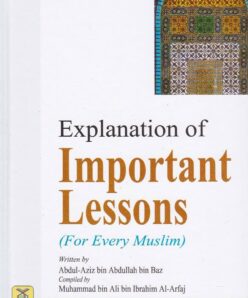 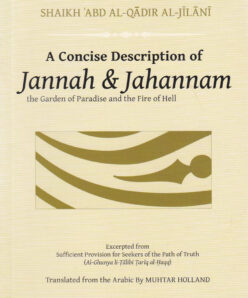 A Concise Description of Jannah & Jahannam 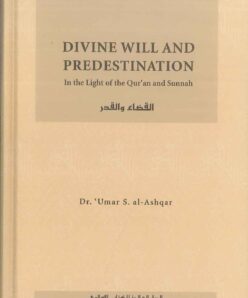 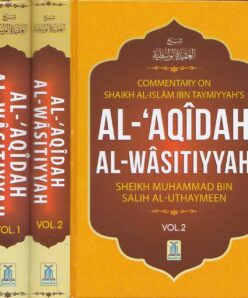 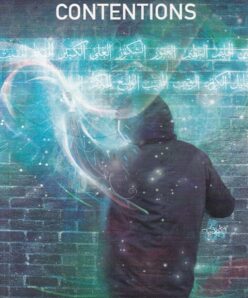 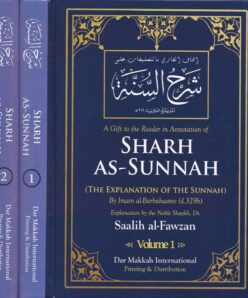 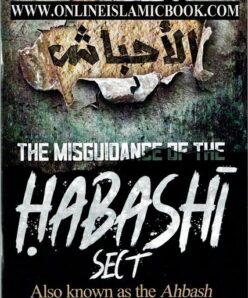 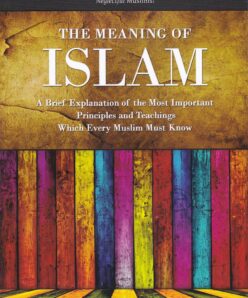 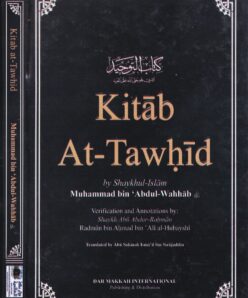 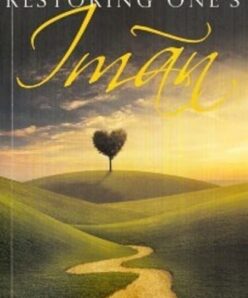 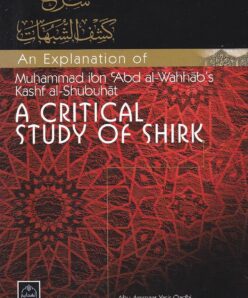 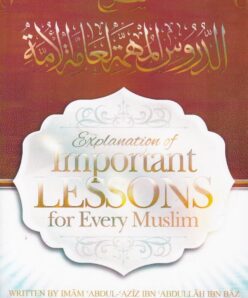