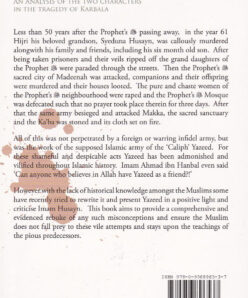 Analysis of the Two Characters in the Tragedy of Karbala

Less than 50 years after the Beloved Prophet’s, Salla Allahu ta’ala ‘alayhi wa Sallam’s, passing away, in the year 61 Hijri, his beloved grandson Sayyadina Husayn, was callously murdered alongwith his family and freinds, including his six month old son. After being taken prisioners and their veils ripped-off, the grand-daughters of the Beloved Prophet, Salla Allahu ta’ala ‘alayhi wa Sallam, were paraded through the streets. Then the Prophet’s sacred City of Madinah was attacked, companions and their offspring were murdered and their houses looted. The pure and chaste women of the Prophet, Salla Allahu ta’ala ‘alayhi wa Sallam’s, neighbourhood were raped and the Prophet, Salla Allahu ta’ala ‘alayhi wa Sallam’s, Mosque was defacated such that no prayer took place therein for three days. After that the same army beseiged and attacked Makkah, the sacred sanctuary, and the Ka’aba was stoned and its cloth set on fire. All of this was not perpetrated by a foreign or warring infidel army, but was the work of the supposed Islamic army of the ‘Caliph’ Yazeed. For these shameful and despicable acts Yazeed has been admonished and vilified throughout Islamic history. Imam Ahmad ibn Hanbal said ”Can anyone who believes in Allah have Yazeed as a friend?!” However with a lack of historical knowledge amongst the Muslims some have recently tried to rewrite it and present Yazeed in a positive light and criticise Imam Husayn, May Allah be pleased with him. ‘The Blessed Imam and the Wretched Yazeed’ analyses the character of Imam Husayn, Radi Allahu ta’ala anhu, and Yazeed and aims to provide the authentic The book serves two purposes: It refutes the claims of the Shi’a that Sunni’s support Yazeed and are against Imam Husayn, Radi Allahu ta’ala anhu, and it also refutes the enemies of the Ahl al-Bayt who slander Imam Husayn, Radi Allahu ta’ala anhu, and praise Yazeed. 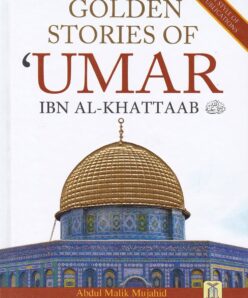 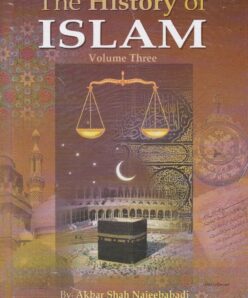 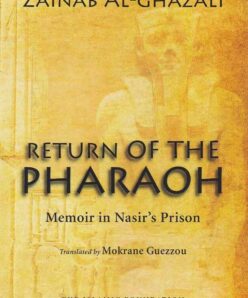 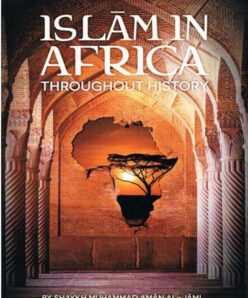 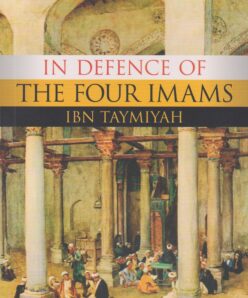 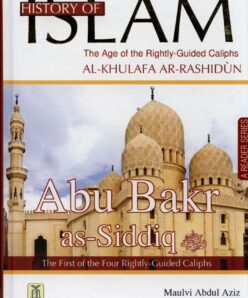 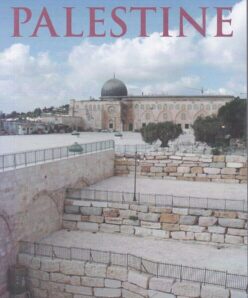 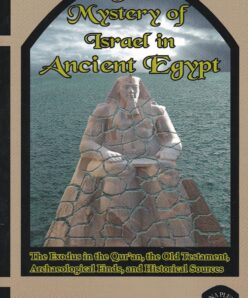 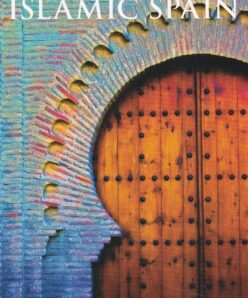 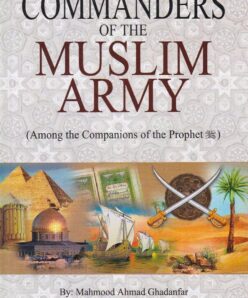 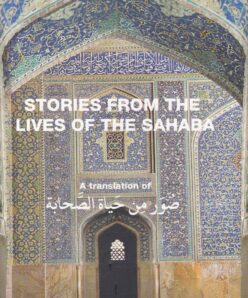 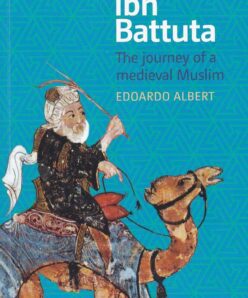 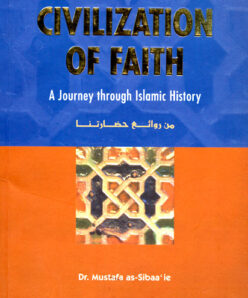 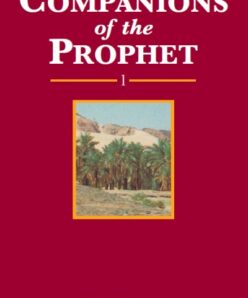 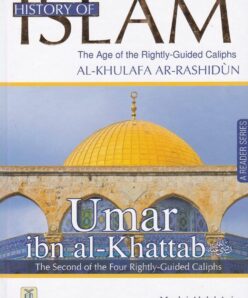 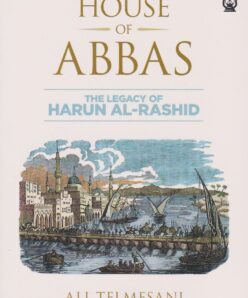 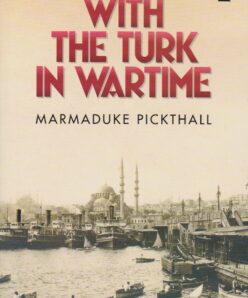 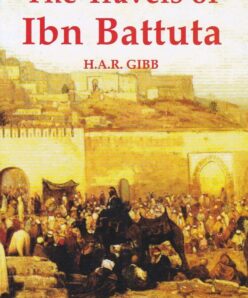 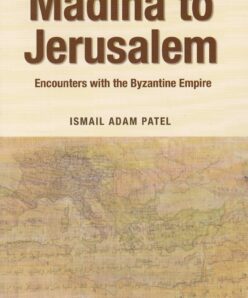 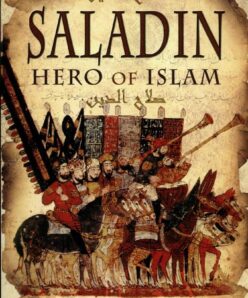 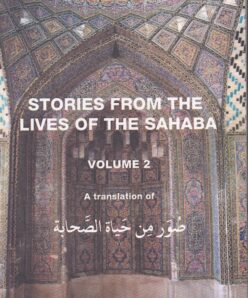