Civilisation of Faith: A Journey Through Islamic History

We are living at a time when western civilisation is at its peak and the Muslim nations are at their weakest point, dazzled by the power of the west with its wealth, means and scientific and technological advantages. Muslims who do not read history, may well be unaware of the fact that this is not always been the case. A few hundred years ago, it was just the opposite. The Muslim ummah was the superpower of the age and the Muslims were the leaders in culture, science, and technology. The cites of the Muslim world were centres of learning to which people came from far and wide, including – as in the case of Muslims Spain – and the lands of Christian Europe.

The Muslims, at one time, were the most technologically advanced civilisation on earth, and the uniqueness of their civilisation lies in the fact that although they achieved a great deal in materialistic terms, they remained a compassionate society where the poor and disadvantaged were cared for.

This book is a reminder to Muslims that they have a glorious past and that for many centuries they had the upper hand over their enemies. They became masters of the world at the time when they adhered to Islam; when they became preoccupied with worldly gain and the pursuit of luxury, then decline set in. If the Muslims adhere to Islam and take their religion faithfully; they will, once again, be supported by the Will of Allah and will again be able to lead the world in all spheres of life. 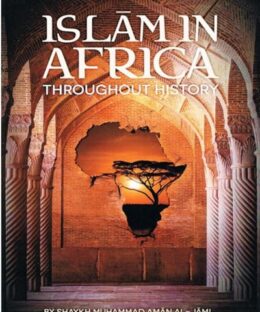 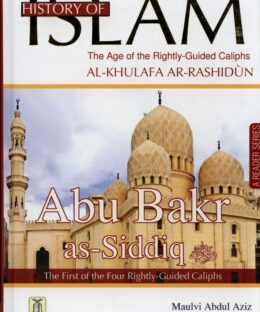 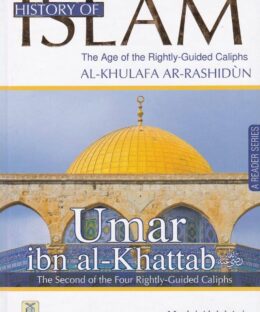 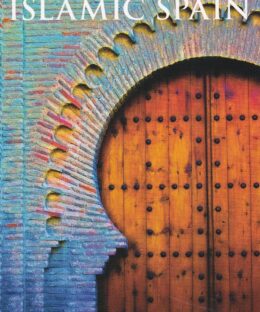 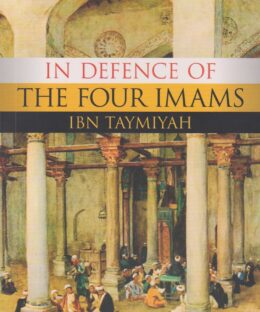 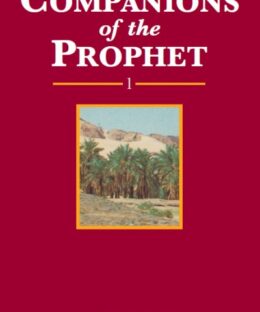 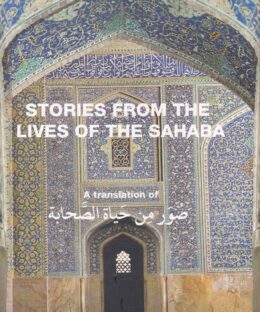 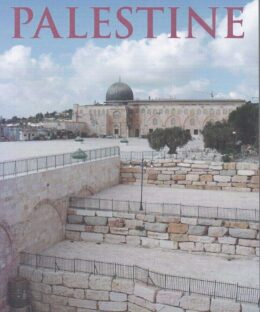 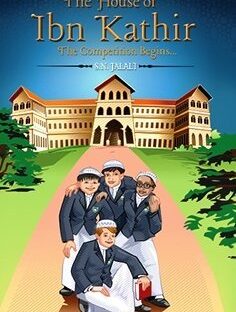 The House of Ibn Kathir 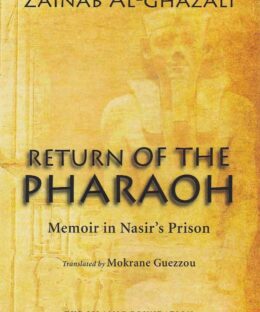 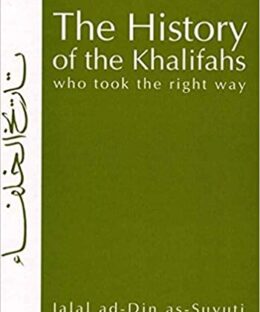 The History of The Khalifahs 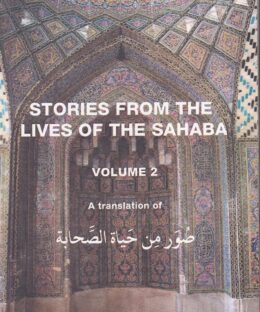 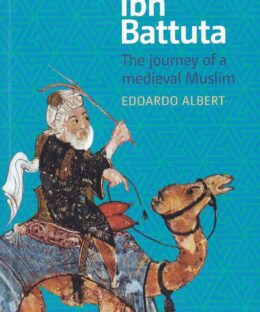 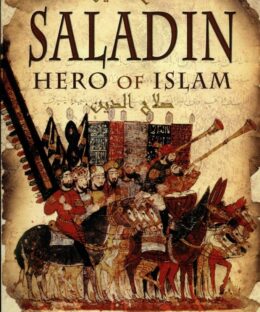 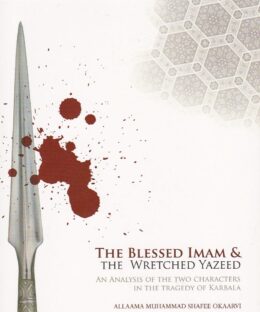 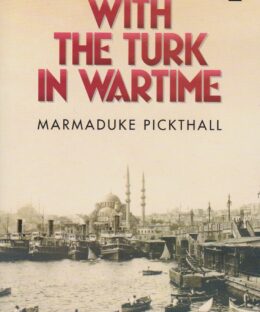 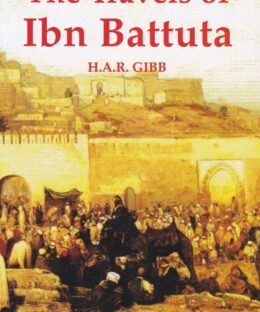 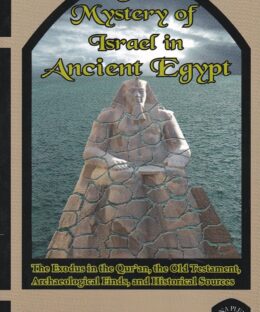 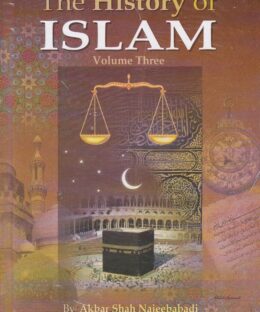 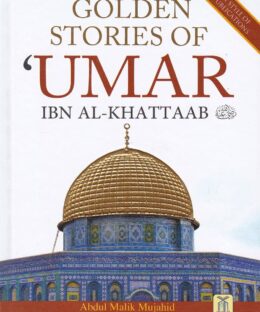