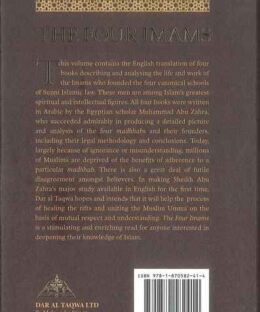 This book is a compilation of four books which deal with the lives and works of the four imams who founded the four great canonical schools of thought of Islamic fiqh. The book was originally written in Arabic by the great Egyptian scholar and theologian Muhammad Abu Zahra and is presented in English for the first time.

In this book, there is a comprehensive, in depth analysis of the four Sunni madhabs and their founders, giving details of their biography and the methods they used in reaching their legal conclusions.

This is particularly important important in the world today when many thousands of Muslims find themselves in a situation where there is not enough knowledge and therefore, no traditional allegiance to a particular madhab.

As a result of this ignorance, there is also a great deal of futile disagreements amongst the Muslims. This work therefore has been long overdue in the English language and will be a milestone in bridging the gap amongst the Muslims and uniting them.

It makes a stimulating and enriching read for all who are interested in deepening their knowledge of Islam.

Brief Biographies of the Four Imams

Imam Abu Hanifa – died in 150 AH/767 CE. He met the companions of the Prophet (PBUH) and is counted amongst the Tabi’un (followers). He is renowned for his piercing intellect as faqih, his scrupulousness, integrity of character and his resoluteness in the face of oppression.

His school is historically associated with the rule in India and is the most widely followed school of thought.

This makes his study particularly important for the English speaking readers since it gives them an in-depth appreciation of the school followed by the majority of the Muslims in the world.

Imam Malik – He lived his whole life in Madina where much of the Qur’an was revealed and most of the legal practices of Islam established.

He spent his life studying, recording and clarifying the legal parameters and precedents which was passed down to him by the first two generations of Muslims who were the direct inheritors of the perfected form of Islam left by the Prophet (PBUH).

This book not only gives the biographical details of the Imam’s life but also puts it in its historical context and most importantly, shows us the methods he used in reaching his legal conclusions which played a vital part in preserving exactly the legacy of the pure Divine Guidance left by the Prophet and his Companions.

Imam Al Shafi’i – founder of the Shafi’i school of thought. He was remarkable in that he resolved the differences of opinion that arose in the still evolving Muslim community and brought them together in the most outstanding legal system in the whole history of mankind.

This book looks at his life and traces the development of his thought. It talks of his teachers and his followers and shows how the system he devised grew out of the intellectual and political currents of his time.

It also gives an in-depth historical analysis of the various movements and sects which formed the background to the Islamic world in which he lived.

This necessitated a fresh approach to the legal issues arising out of the situation of the rapidly expanding urban development and imperial government which had started to engulf much of the Muslim community.

The book shows how Imam Ahmad through his incredible personal integrity and scrupulous adherence to sound tradition was able to chart a course through a story period in which he lived.

His example provided his followers with the legal bases of what later became the Hanbali madhab.

Muhammad Abu Zahra (1898–1974) was a  traditional Islamic scholar educated at the Ahmadi Madrasa, the Madrasa al-Qada al-Shari and the Dar al-Ulum.

He taught at al-Azhar’s faculty of theology and later, as Professor of Islamic law at Cairo University. He also served as a member of al-Azhar’s Academy of Islamic Research.

Aisha Abdurrahman at Tarjumana Bewley is one today’s most prolific translators of classical Arabic work into English. Aisha Bewley not only understands Arabic but she is also aware of the basic meanings and nature of teachings and history of Islam. Her knowledge is born of experience and direct transmission, not merely academic theory and learning by rote. For more than twenty-five years she has been concerned with making the contents of many classical works in Arabic more Accessible to English-speaking readers for the first time, including Ash-Shifa of Qadi “Iyad.

She is co-translator The Noble Qur’an A New Rendering of its Meaning in English. Other works include –Al-Muwatta of Imam Malik , Glossary of Islamic Terms, Islam: The Empowering of Women, Muslim Women A Biographical Dictionary.
​ 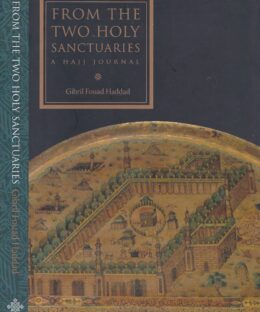 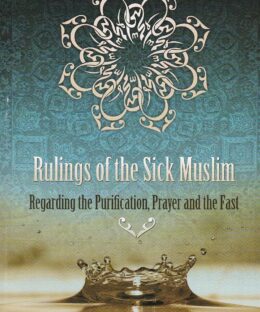 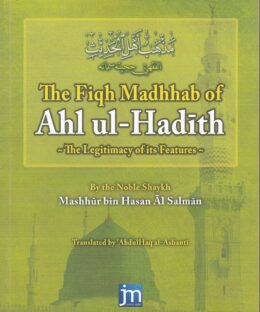 The Fiqh Madhhab of Ahl ul-Hadith 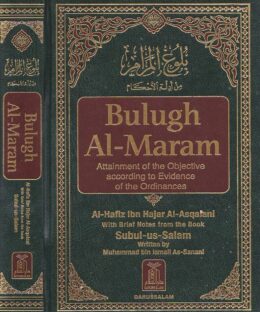 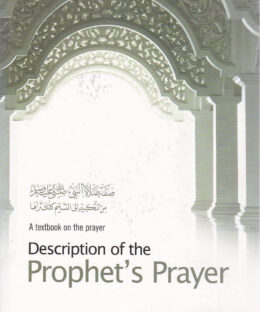 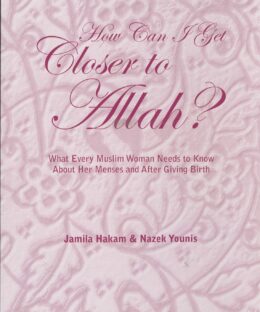 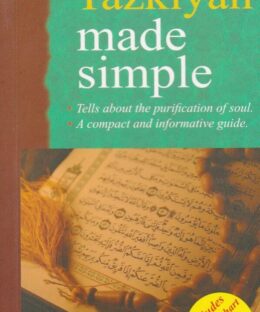 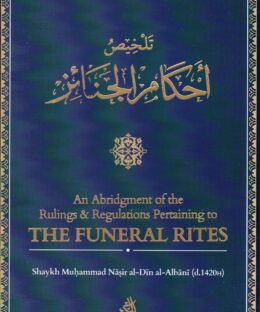 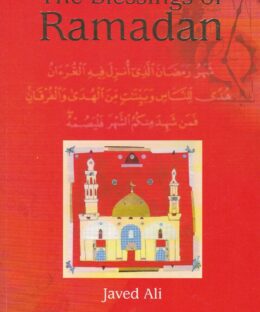 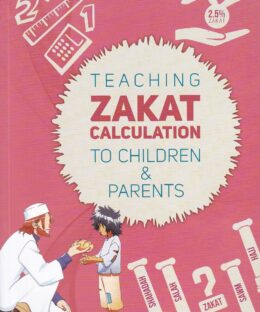 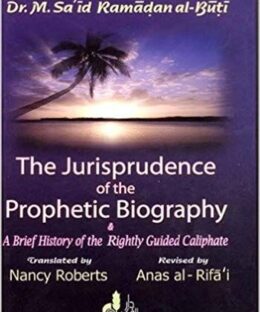 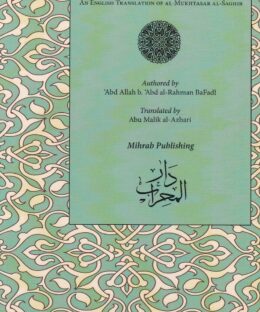 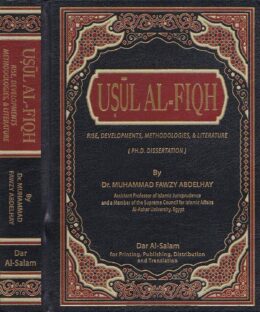 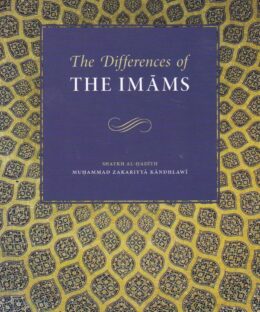 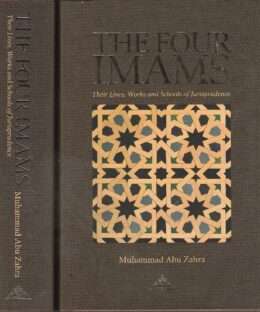 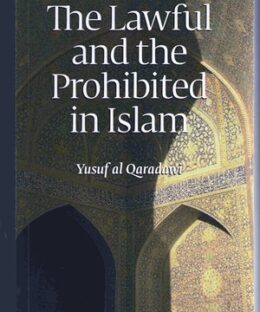 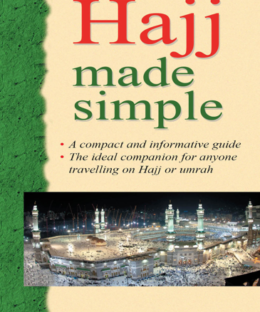 Hajj Made Simple: A Compact and Informative Guide 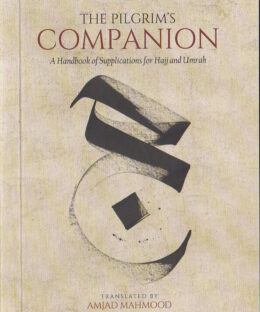 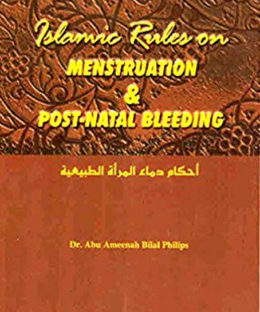 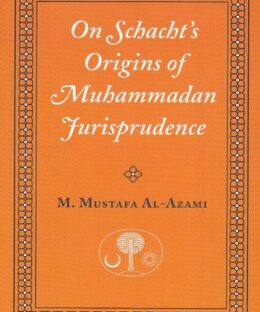 On Schacht’s Origins of Muhammadan Jurisprudence 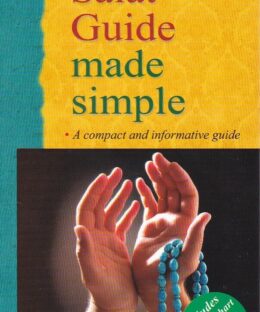 Salat Guide Made Simple: A Compact and Informative Guide