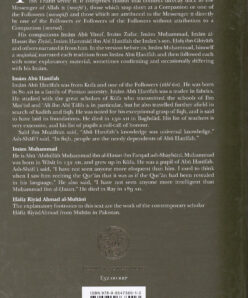 The Kitab al-Athar of Imam Abu Hanifah in the narration of Imam Muhammad Ibn al-Hasan ash-Shaybani.

In the version before us, Imam Muhammad, himself a mujtahid, narrated each tradition from Imam Abu Hanifah and then followed each with some explanatory material, sometimes confirming and occasionally differing with his Imam.

Imam Abu Hanifa
Imam Abu Hanifah was from Kufa and was one of the Followers (tabi’un). He was born in 80 AH in a family of Persian ancestry. Imam Abu Hanifah was a trader in fabrics. He studied with the great scholars of Kufa who transmitted the schools of Ibn Mas’ud and Ali ibn Abi Talib in particular, but he also travelled further afield in search of hadith and fiqh. He was noted for his exceptional grasp of fiqh, and is said to have laid its foundations. He died in 150 AH in Baghdad.

His list of teachers is very extensive, and his list of pupils a roll-call of honour. Sahl ibn Muzahim said, Abu Hanifah’ s knowledge was universal knowledge. Ash-Shafi’ee said, In fiqh people are the needy dependents of Abu Hanifah.

Imam Muhammad al-Shaybani
He is Abu Abdullah Muhammad ibn al-Hasan ibn Farqad al-Shaybani. Muhammad was born in Wasit in 132 AH, and grew up in Kufa. He was a pupil of Abu Hanifah. Imam Shafii said, ‘I have not seen anyone more eloquent than him. I used to think when I saw him reciting the Qur’an that it was as if the Qur’an had been revealed in his language. He also said, I have not seen anyone more intelligent than Muhammad ibn al-Hasan. Dhahabi said, He narrated from Malik ibn Anas and others, and he was one of the great oceans of knowledge and fiqh, and he was strong [when he narrated] from Malik. Muhammad said, I stood at Malik’s door for three years and I heard [the Muwatta from him [with] more than seven hundred hadith. He died in Rayy in 189 AH. 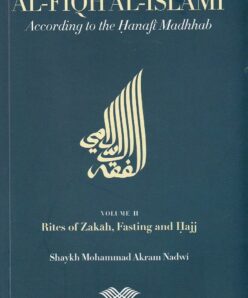 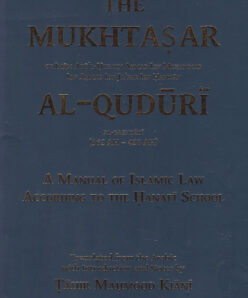 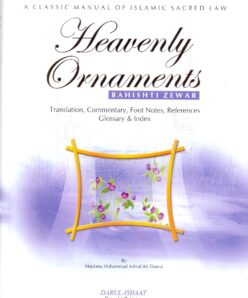 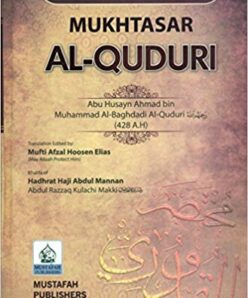 An Explanatory Translation of Mukhtasar Al-Quduri 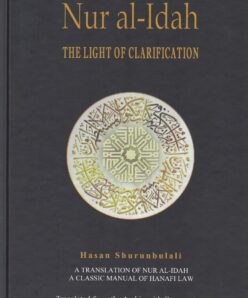 Nur al-Idah: The Light of Clarification 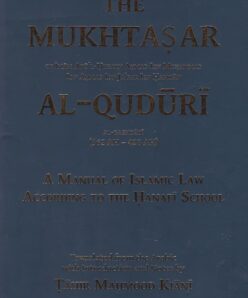